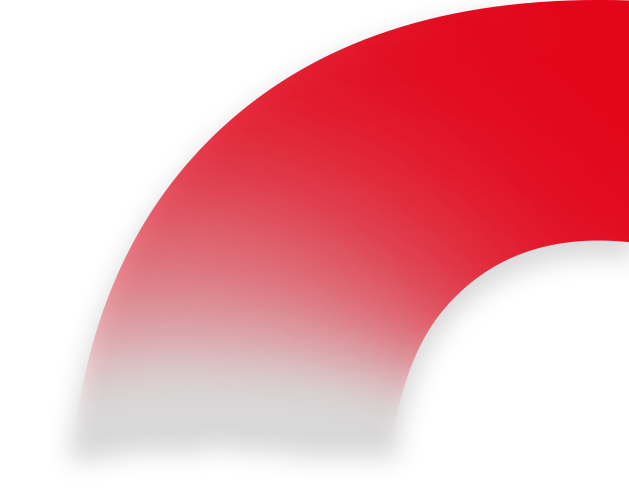 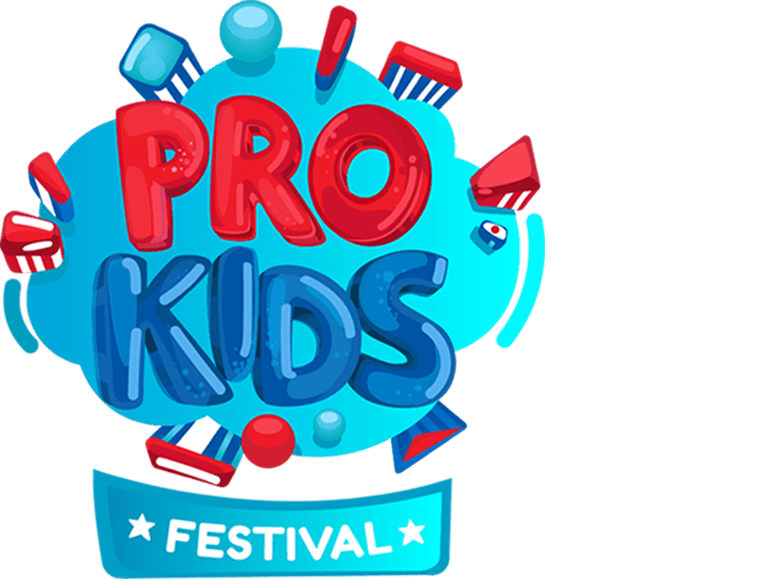 Inspired by the International week of the child, from October 1 to 3, with the support of Prointer, the first children's festival in Banja Luka was organized under the title "PROKIDS Festival" with the theme "Let's Celebrate Creativity".

In Banja Luka, the first children's festival in Banja Luka under the name "PROKIDS Festival" was organized under the auspices of Prointer ITSS and MANIA marketing agency. On the plateau in front of the Museum of Contemporary Art of the Republic of Srpska from 1 to 3 October, the youngest Banjaluka's citizens had the opportunity to enjoy a completely free, varied festival program. "Taking into account the continuity in the socially responsible character of our activities, we decided to give our city the first and only festival for children, according to the event schedules of the big cities in our region," representatives of Prointer said.

Kids from Banja Luka had the opportunity to enjoy the circus, mascots, fairy tale characters, magicians, and every day from 17 to 20 o'clock a varied cultural and artistic program lasted. Expectedly, the biggest interest was for the performance of "Balkan Tube Fest" stars, which performed on the last festival day, and teenagers had the opportunity to be part of the entertainment program prepared for them by Baka Prasa, Choda and Best Friends.